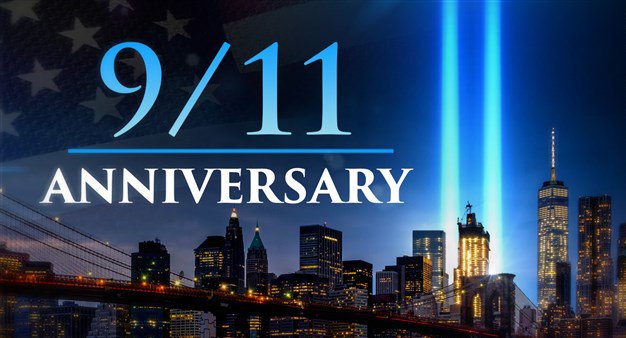 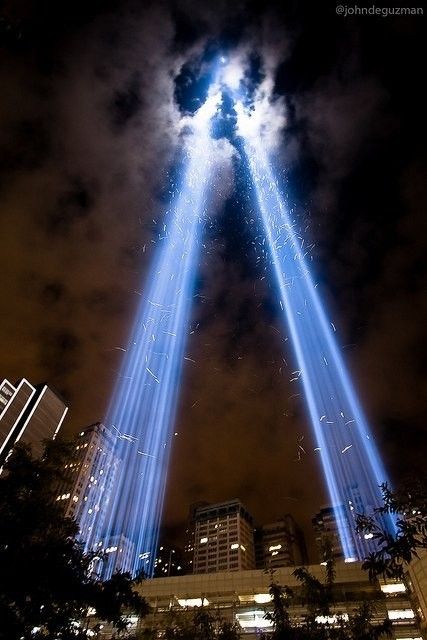 As we commemorate the 20th anniversary of the terror attacks of Sept. 11, 2001, ABC News compiled these reminders about what happened that day, as well as in the years since.

19 hijackers took over four planes.
Three sites hit: The South and North towers of the World Trade Center, The Pentagon, a field in Shanksville, PA

As of 2021, the remains of 1,106 individuals killed that day in New York City have still yet to be identified, according to the New York City Office of Chief Medical Examiner.

American Airlines Flight 77: Crashed into Pentagon
AA 77 had been scheduled as a nonstop flight from Washington D.C. to Los Angeles. AA77 was hijacked just before 9am, according to the 9/11 commission report, and crashed into the Pentagon at 9:37am.

United Airlines Flight 93: Crashed in field in Shanksville, PA
UA 93 had been scheduled as a nonstop flight from Newark to San Francisco. The plane was “likely” hijacked at 9:28am, according to the 9/11 Commission Report, and passengers began to revolt at 9:57 am before it ultimately crashed at 10:03am.

5:45 a.m. – Hijackers pass through security in Portland, Maine, and board a flight to Boston, where they connect to American Airlines Flight 11.

7:59 a.m. – Flight 11 takes off from Boston for Los Angeles. Eleven crew members, 76 passengers, and five hijackers are on board.

8:15 a.m. – Flight 175 takes off from Boston for Los Angeles. Nine crew members, 51 passengers, and five hijackers are on board.

8:19 a.m. – Flight 11 crew members alert ground personnel that a hijacking is underway. Shortly before, one hijacker stabbed a passenger, Daniel Lewin, who was seated in front of him. Officials speculate that Lewin may have tried to stop the hijackers and was likely the first victim of the attacks.

8:42 a.m. San Francisco-bound United Airlines Flight 93 takes off at Newark following a delay. Seven crew members, 33 passengers, and four hijackers are on board.

8:50 a.m. – President George W. Bush is alerted. His advisors assume this is a tragic accident.

8:59 a.m. – Port Authority police order the evacuation of both towers. A minute later, the order is expanded to the entire World Trade Center complex.

9:00 a.m. – A flight attendant aboard Flight 175 alerts air traffic control that a hijacking is underway.

9:05 a.m. – President Bush learns that a second plane has crashed into the World Trade Center. Twenty-five minutes later, he addresses Americans, saying that “terrorism against our nation will not stand.”

9:59 a.m. – The South Tower collapses in 10 seconds after burning for 56 minutes. More than 800 people in and around the building are killed.

10:03 a.m. – United Airlines Flight 93 crashes near Shanksville, Pennsylvania after passengers and crew storm the cockpit. Forty people on board, excluding the hijackers, perish.

12:16 p.m. – The last flight still in the air above the continental United States lands.

3:00 p.m. – A survivor, Pasquale Buzzelli, is rescued from the rubble of the North Tower.

5:20 p.m. – After burning for hours, 7 World Trade Center collapses. There are no casualties.

8:30 p.m. – President Bush addresses the nation from the White House, assuring Americans that a search is underway for “those who are behind these evil acts.”

THE DAY OF THE ATTACK: 2,977 total deaths occurred on the day of Sept. 11, 2001, according to the 9/11 Memorial and Museum. They occurred in three locations: New York City, Washington D.C., and Shanksville, Pennsylvania.

2,753 KILLED AT THE SITE OF THE WORLD TRADE CENTER

Those killed at the WTC that day included, but are not limited to:

Among the nearly 3,000 killed that day are 441 first responders who rushed to the site to save others, according to the 9/11 Memorial. They include, but are not limited to:

· 23 New York Police Department Officers, according to the NYPD

· 343 New York City Firefighters, according to the NYFD

· 37 Police Officers from the Port Authority of New Jersey, according to PANJ

All 11 crew members and 81 passengers, including 5 hijackers, on American Airlines Flight 11 were killed when it crashed into the North Tower of the World Trade Center.

All 9 crew members and 56 passengers, including five hijackers, were killed on United Airlines Flight 175 when it crashed into the South Tower of the World Trade Center, according to the commission report.

184 individuals were killed at the Pentagon, according to the memorial, including the 64 individuals on the plane that crashed into the building.

All 40 passengers and crew members, as well as four hijackers, were killed when United Airlines Flight 93 crashed into the field in Shanksville, PA.

SINCE THE DAY OF THE ATTACKS, thousands of individuals– including first responders and survivors- have died from illness contracted from the terror sites. They include, but are not limited to:

2,833 FIRST RESPONDERS AND SURVIVORS WHO HAVE DIED DUE TO CANCER OR AERODIGESTIVES, ACCORDING TO THE CDC

ABC News has previously reported that, as of 2019, 241 members of the NYPD died of 9/11-related illnesses — compared to the 23 killed in the attack on the World Trade Center. The most common killer has been cancer, but new research suggests that cardiovascular disease is markedly higher in responders who were first on the scene as well as those who spent protracted periods of time on the pile.

More than 250 firefights have died since in the 20 years since 9/11, according to the latest snapshot of FDNY health released this week. Nearly 16,000 FDNY members were exposed to dust, particulates, noxious gases, chemicals and fibers while working for more than 10 months in the rescue and recovery effort, the report said.

IN THE WARS IN IRAQ AND AFGHANISTAN

AT LEAST 6,783 U.S. MILITARY CASUALTIES HAVE OCCURRED IN IRAQ AND AFGHANISTAN, ACCORDING TO THE DOD:

More than 30,000 ACTIVE SERVICE MEMBERS AND U.S. VETERANS OF THE 9/11 WARS HAVE DIED BY SUICIDE
A study out of Brown University’s Watson Institute found that 30,117 active-duty service members have died by suicide. These high suicide rates– which outpace average Americans– are caused by multiple factors, the study found, some inherent to fighting in a war and others unique to America’s “war on terror” framework.