The ban on open burning takes effect at 8 a.m. Wednesday, officials said, and was put in place as fire crews continue to battle two large forest fires in the southern portion of the state.

The prohibition will be in effect for Ocean, Burlington, Monmouth and parts of Middlesex and Mercer counties, Ocean County.

A lack of rainfall — New Jersey is as much as 20 percent below its average for precipitation so far in 2021 — and warm, dry forecasts for the coming days have increased the fire threat across the state.

New Jersey’s statewide fire threat was “high” as of Tuesday evening, according to the forest fire service’s dashboard. But the overlapping fires in the Bass River and Brendan T. Byrne state forests have prompted the ban on open flames. Ocean County Sheriff Michael Mastronardy, who issued an alert to county residents, said the ban on open fires is in effect across New Jersey. 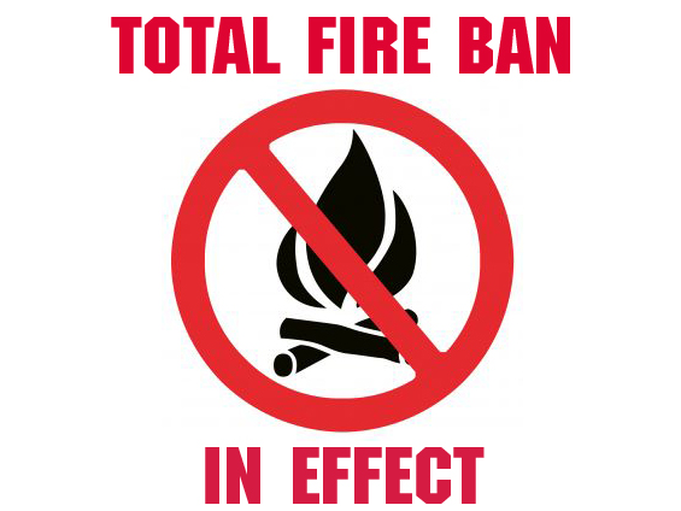