Our thoughts and prayers go out to the members of the Baltimore City Fire Department. Three firefighters were killed in Baltimore yesterday morning. Four members were trapped, one immediately pulled out, transported and remains in the hospital in serious but stable condition Two others were later removed and died at the hospital. The fourth firefighter died at the scene after extended recovery efforts, via official press conference. Box 55-10 was dispatched at 0554 with reported people trapped. Units arrived with fire showing from the 2nd and 3rd floor. A mayday was called after an interior collapse.
Those lost:
– Lt. Paul Butrim
– Firefighter/Paramedic Kelsey Sadler
– EMT/Firefighter Kenny Lacayo
EMT/Firefighter, John McMaster, remains hospitalized
Arrival photos with Engine 14 via Baltimore Firefighters IAFF Local 734, aftermath photo via Baltimore City Fire Department 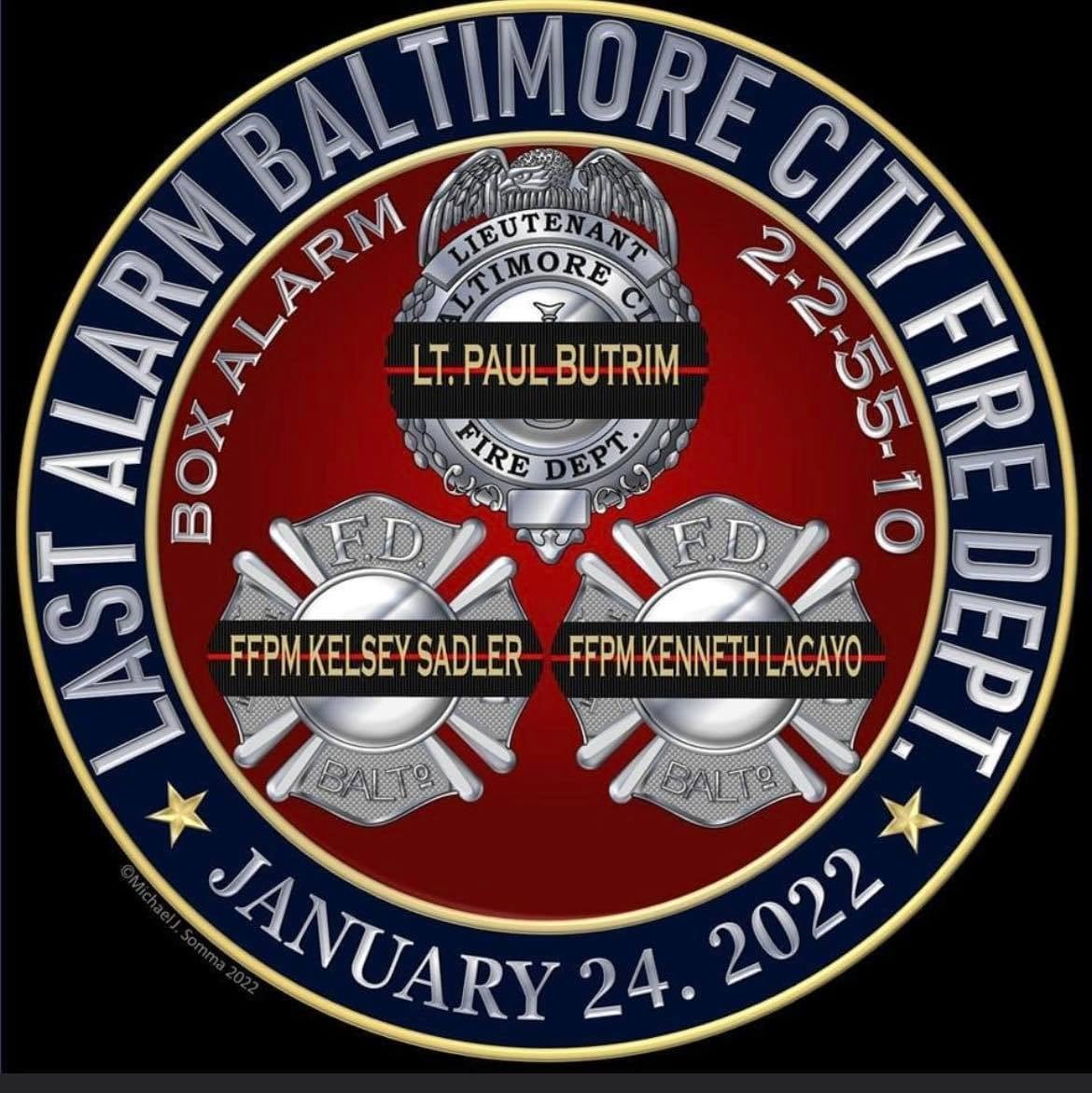 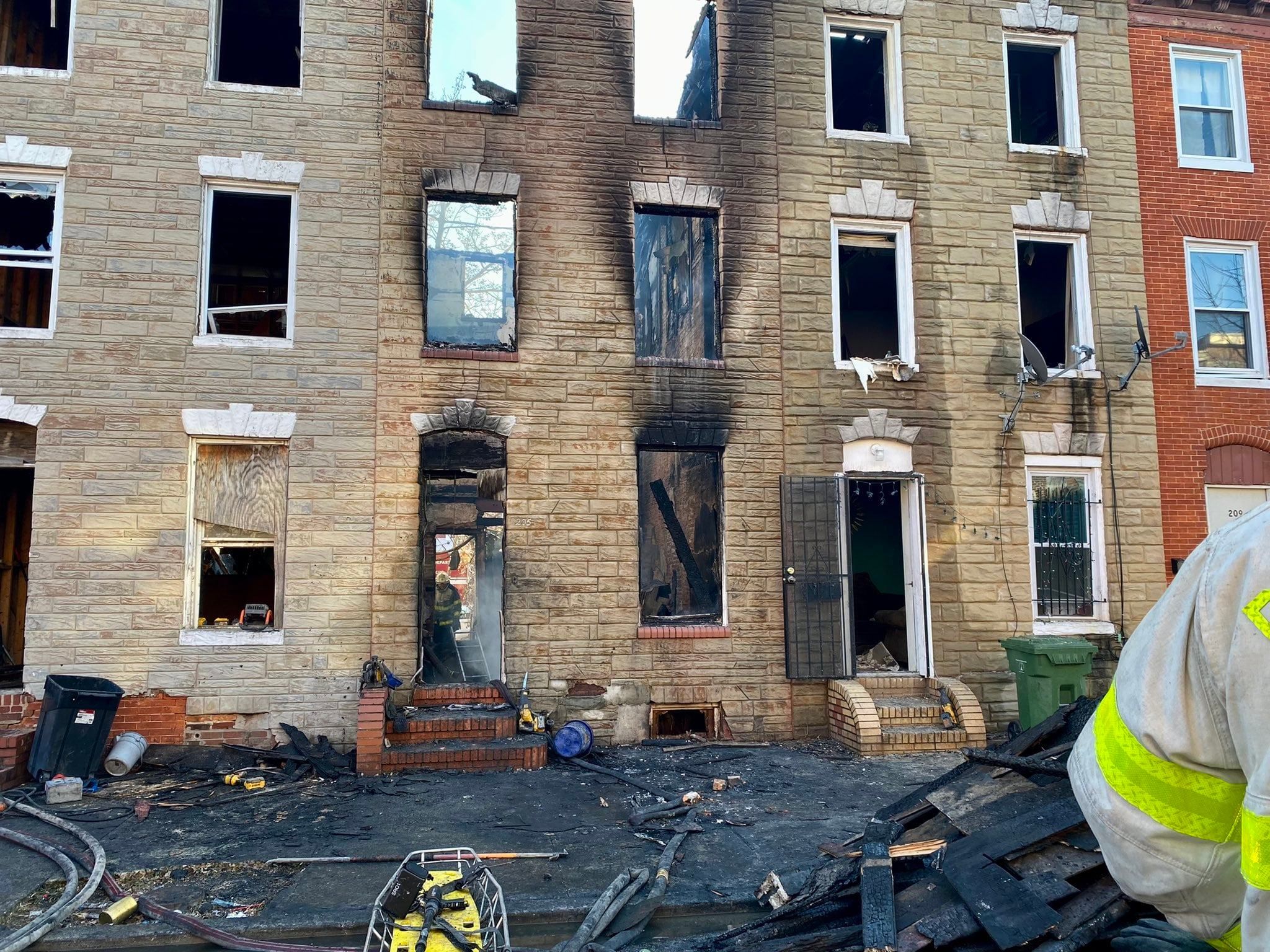 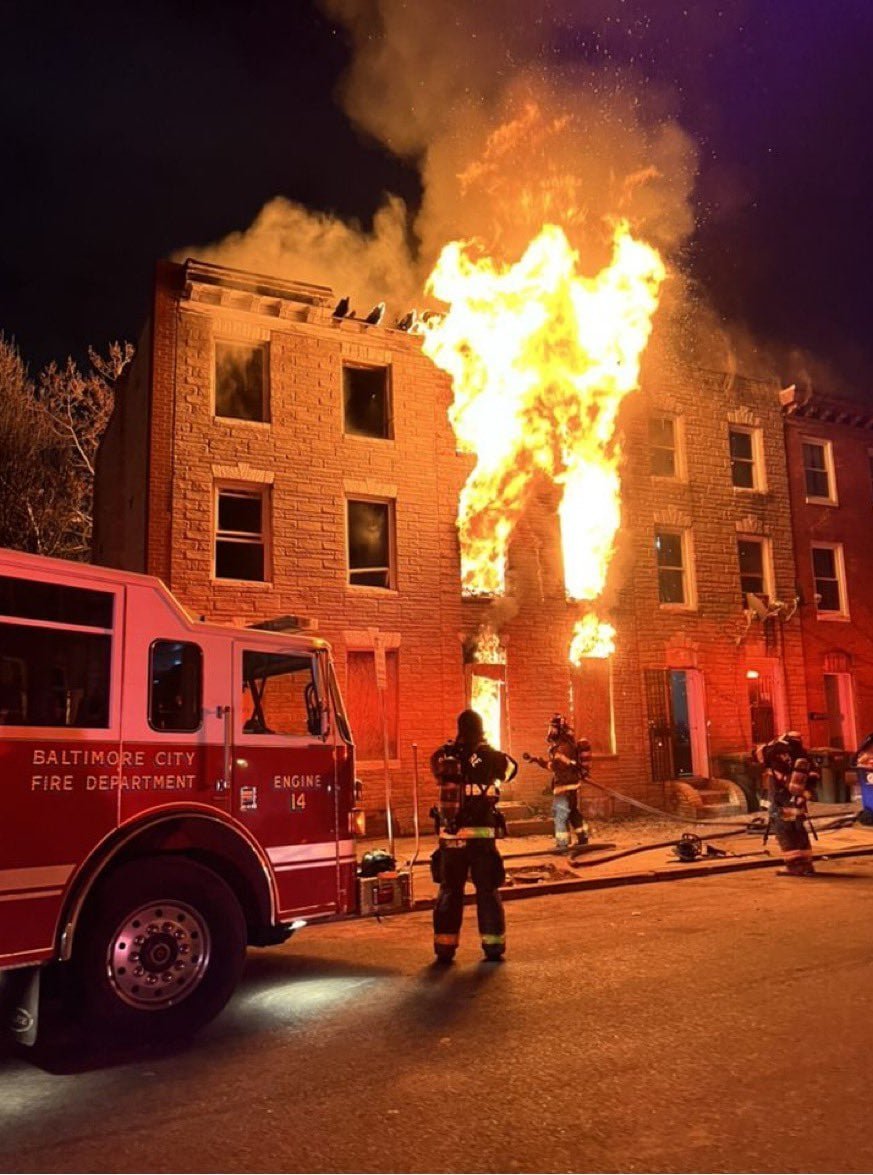