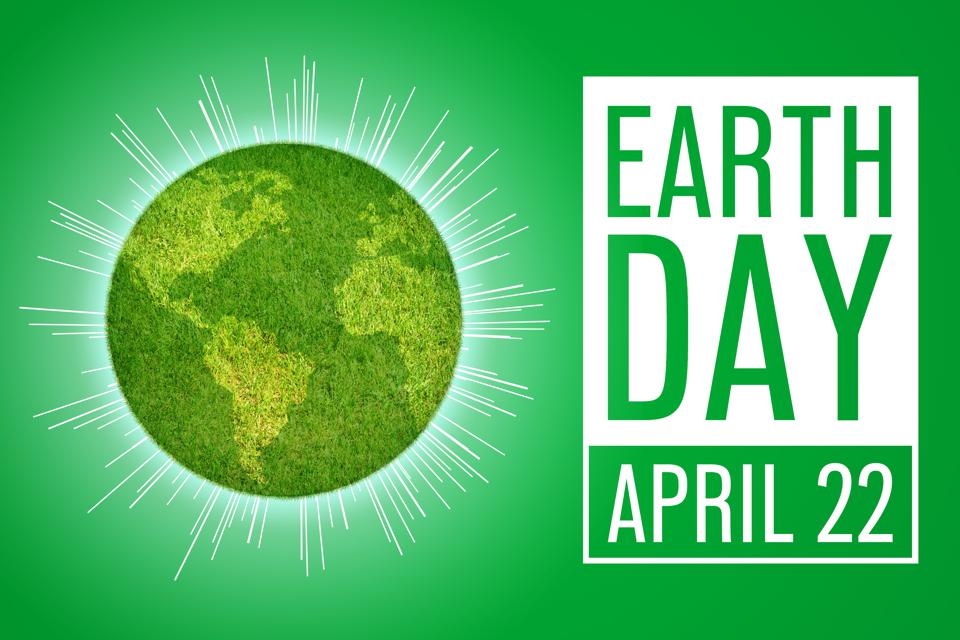 Earth Day is a name used for two similar global observances. While some people celebrate Earth Day around the time of the March Equinox, others observe the occasion on April 22 each year. The April 22 Earth Day, founded by Senator Gaylord Nelson, was first organized in 1970 to promote ecology and respect for life on the planet as well as to encourage awareness of the growing problems of air, water, and soil pollution. Some people prefer to observe Earth Day around the time of the March equinox. In 1978, American anthropologist Margaret Mead added her support for the equinox Earth Day, founded by John McConnell. She stated that the selection of the March Equinox for Earth Day made planetary observance of a shared event possible.